A Facebook spokesman said Saturday evening the company will remove false claims circulating on its platform about extremists setting fires in Oregon. 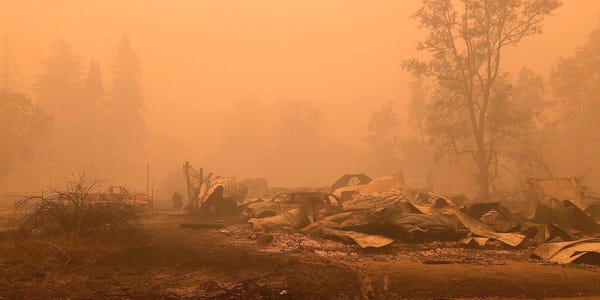 Those false claims have resulted in local sheriff’s departments being inundated with questions about the inaccurate rumors — and those inquiries have been draining their resources and hampering efforts to respond to the wildfires and people who need help.

“We are removing false claims that the wildfires in Oregon were started by certain groups,” Facebook spokesman Andy Stone tweeted Saturday. “This is based on confirmation from law enforcement that these rumors are forcing local fire and police agencies to divert resources from fighting the fires and protecting the public.”