Michael Jarrod Bakkela was charged with two counts of arson. 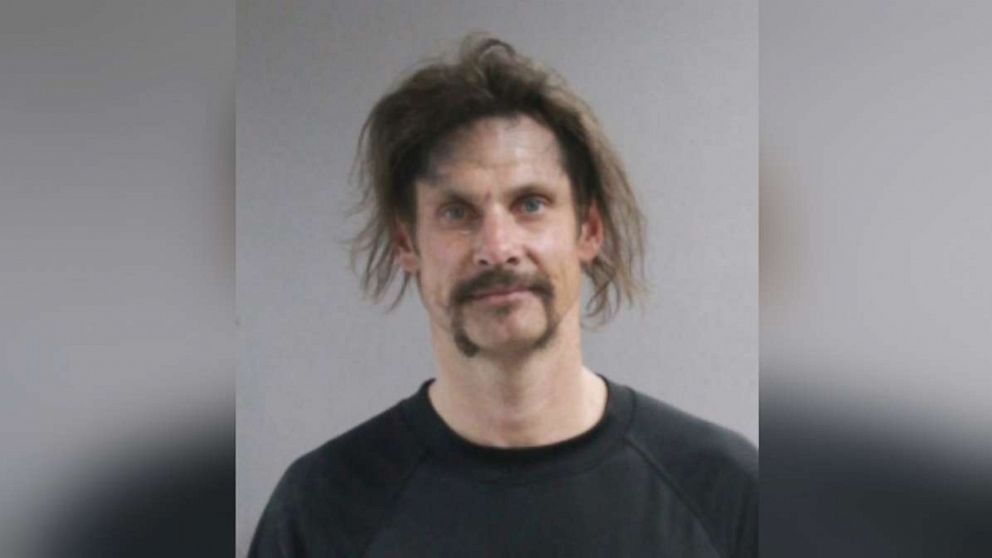 A man was arrested on arson charges Friday for allegedly setting a fire earlier this week in southern Oregon, while the region was already beset with the Almeda Fire.

Michael Jarrod Bakkela, 41, was charged with two counts of arson, along with 15 counts of criminal mischief and 14 counts of reckless endangering.

On Tuesday, residents called 911 after seeing a man light a fire behind their house in Phoenix around 5 p.m. local time, police said. The witnesses had fled their home “due to the impending fire,” the sheriff’s office said.