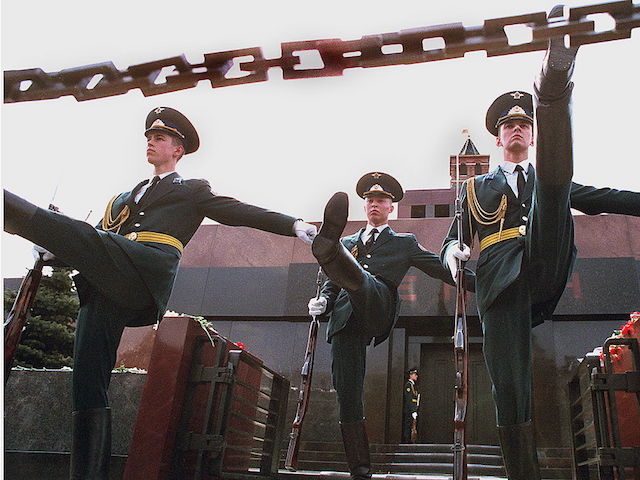 The Wikipedia entry for “mass killings under Communist regimes” is reportedly under threat of being removed from the platform over claims of bias.

The Telegraph reports that a Wikipedia entry which details “mass killings under Communist regimes,” is at risk of deletion over claims of bias within the entry. The Wikipedia page which outlines the details of millions of people under one-party Communist regimes such as the Soviet Union and China has been flagged for deletion.

Some Wikipedia editors reportedly disagree with blaming mass genocide on Communist ideology. The entry lists the actions of Communist figures such as Chairman Mao, Stalin, Pol Pot, and Kim Jong Il. The article is accused of pushing a biased “anti-Communist” point of view and it is up to site administrators to rule on whether the article should be removed.