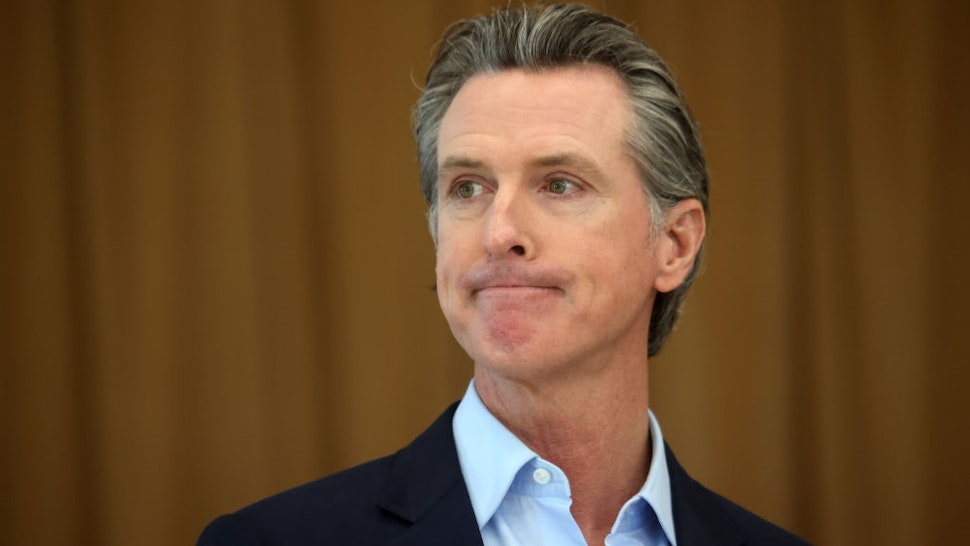 Less than an hour after the polls closed in California, multiple news outlets projected that the campaign to recall California Democratic Governor Gavin Newsom had failed, and he would remain in office.