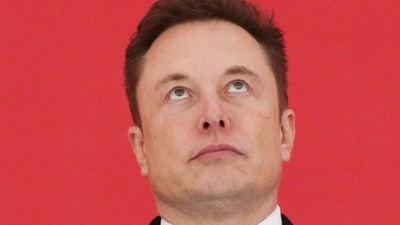 Just in case anyone was wondering whether or not Tesla’s Full Self Driving version 9.0 beta – with the company now ditching radar and relying on a “camera focused Autopilot system” – was going to be the improvement that finally solved everything, let us be the first to say that it isn’t.

The much heralded update to Full Self Driving, which arrived about a month late and had been touted as a solution to the last beta, which was such a disaster it was pulled off the market quickly, appears to be more of the same: jerky movements, uncertain vehicle operation and constant necessary interruptions from the driver.

And now Tesla has a warning for those beta testing version 9.0: its full self-driving software “may do the wrong thing at the worst time”, according to Sky News. Musk said the newest update to the full self-driving capability “addresses most known issues”, Sky News reported, but added “there will be unknown issues, so please be paranoid”.