Group vows to safeguard the “innocence of children.” 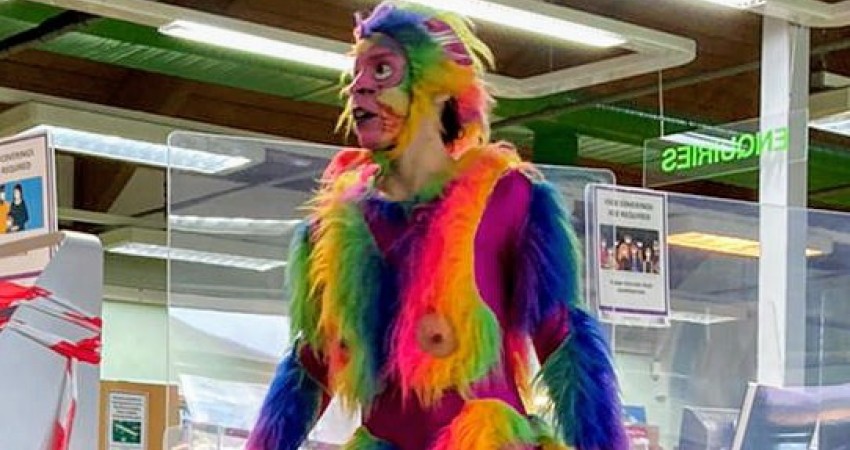 The company responsible for arranging the performance – Vision RCL – received £740,000 under the government’s cultural recovery program, meaning the event was taxpayer funded. It was purportedly intended to encourage children to read more books.

Now a concerned Muslim activist group has vowed to stage a “peaceful family rally” aimed at raising awareness surrounding the safety of children and how Redbridge Council failed to consult parents before exposing kids to such disgusting antics.