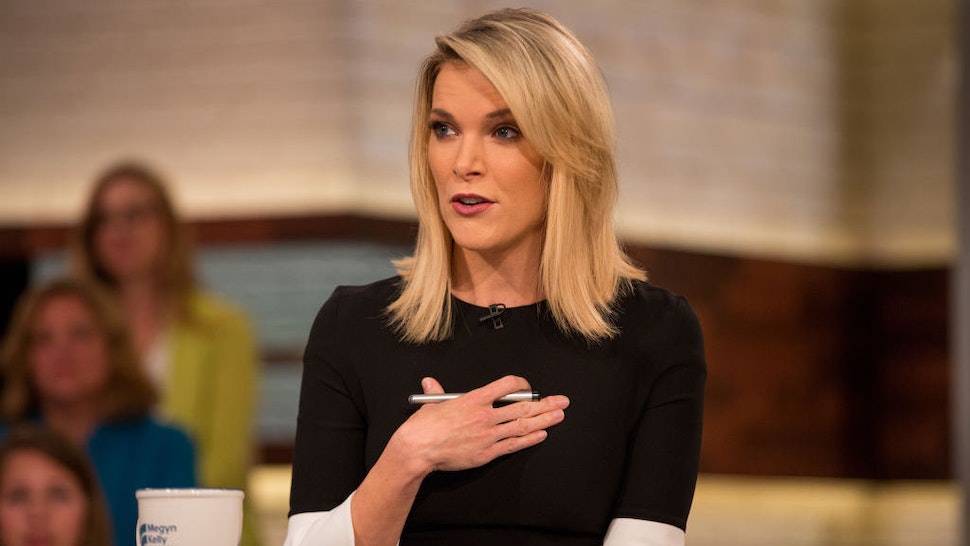 Kelly accused the media of malpractice during Monday’s episode of her podcast, “The Megyn Kelly Show,” while interviewing comedian Chrissie Mayr. Mayr attended the rally then President Trump held before the riot, and she was near the Capitol as it stormed.

As the host and comedian began discussing January 6, Mayr said that the rally she witnessed was nothing like what was portrayed by the media. Describing her experience of the Trump rally beforehand, Mayr said: “It was, like, mostly the most chill thing ever. It was like people had blankets and picnics and families and costumes.”