Globalism is operating out in the open. Just months ago, Prime Minister said mandating vaccines would cause too much tension. 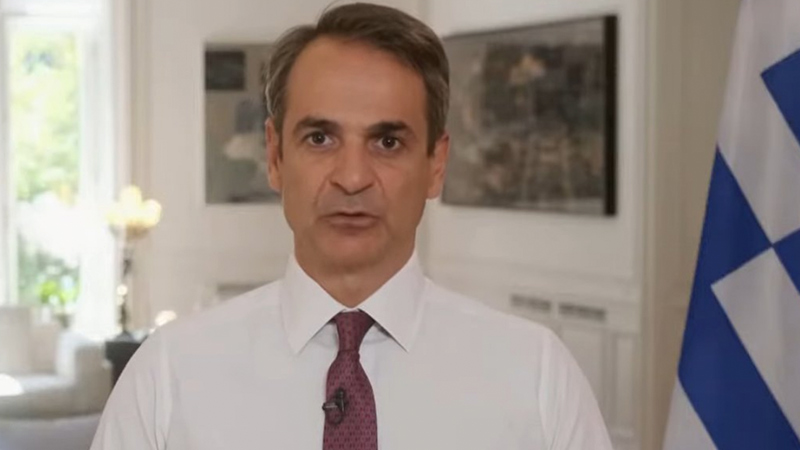 “The country will not shut down again because of some,” Mitsotakis said in a press conference announcing the mandate. “It is not Greece that is in danger, but unvaccinated Greeks.”

[…] In addition to the health care worker vaccine mandate, Mitsotakis revealed citizens wishing to go to public places like bars or movie theaters will have to show proof of vaccination.