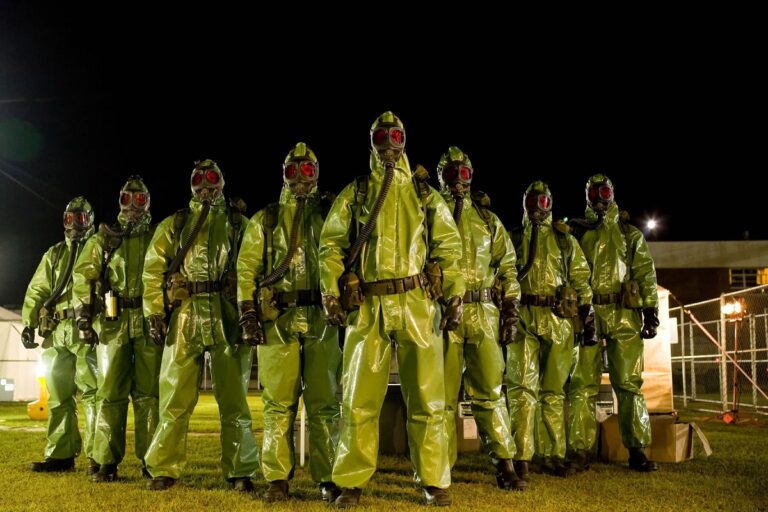 If there is one rule liberty minded people need to remember, it is that the establishment does not like losing control of the narrative. And when they do, noticeably weird things start to happen. For example, it is becoming painfully obvious that the narrative on the experimental mRNA “vaccines” has slipped right through the fingers of the Biden Administration, and as a consequence they are now in a scramble to get millions of vaccines injected into as many skeptical arms as possible before the public organizes for a full push-back against the agenda. It seems to me that they are in a bit of a panic.

The issue became more evident since January when various government entities and the media began to openly complain about the number of vaccine doses that were being thrown in the garbage because of expiration. Why were the vaccines expiring before use? The media spin suggests that it was due to “government mismanagement”, while officials at the state level have admitted that it has been due to a significant drop in demand.