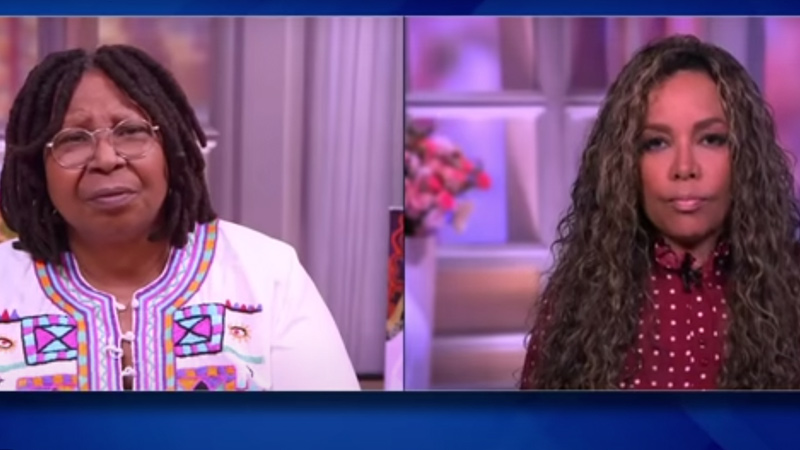 During Wednesday’s broadcast of ABC‘s “The View,” host Sunny Hostin agreed with actor Idris Elba who recently called for all social media platforms to require identification in order to create an account.

Hostin answered, “I really do and I think this is a terrific, terrific idea. I am subjected daily to racist attacks on social media. I’m talking daily, sometimes in the hundreds, sometimes in the thousands. And it’s painful, it’s hurtful, and it’s always from someone who has a cat icon, a flag icon, a frog icon, you know, all sorts — an eagle icon… and they are, I believe, just Twitter thugs, social media thugs, hiding in their mama’s basements.”