“I think it’s really unfortunate that we have this person who just didn’t really have the expertise to lead the response, and yet we somehow we venerated him,” he says. 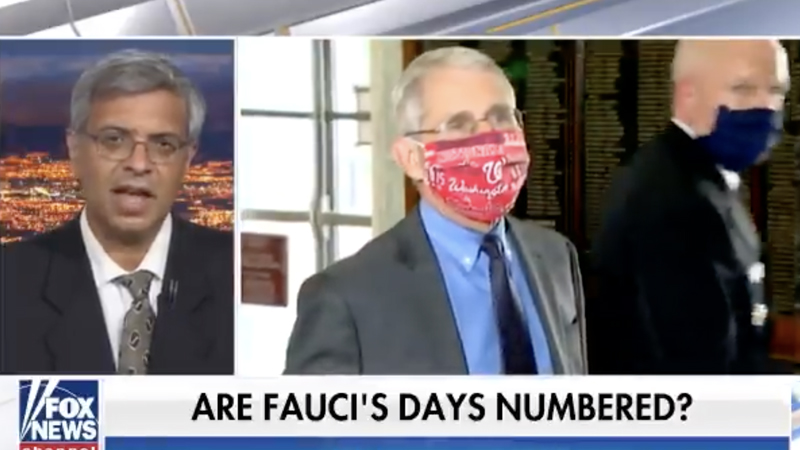 A Stanford epidemiologist called out Dr. Anthony Fauci for flip-flopping on numerous issues from the beginning of the global coronavirus pandemic.

[…] “In the early days of the epidemic, he was quite a sensible person,” Bhattacharya said. “He understood immunity, he understood the necessity of not panicking the population. Something happened in late February where he just flipped on a dime.”

“It wasn’t the science changing. Something else happened where he just changed,” he noted.