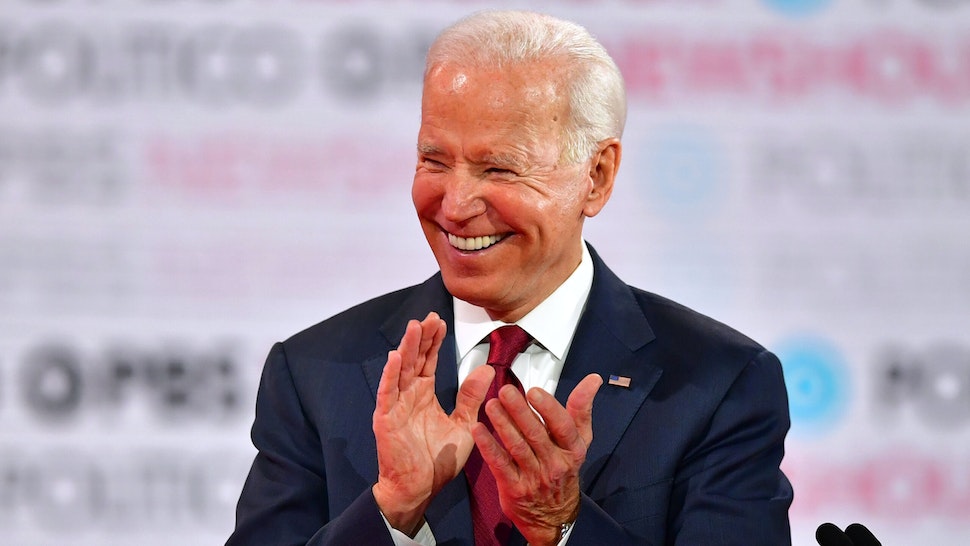 The pipeline would have transported over 800,000 barrels of oil a day from Alberta, Canada, through Nebraska to refineries on the Texas Gulf Coast.

Trump had approved a right-of-way permitting the $8 billion Keystone XL oil sands pipeline to be built across 46 miles of land controlled by the federal government, taking a giant step toward completing the full construction of the pipeline.