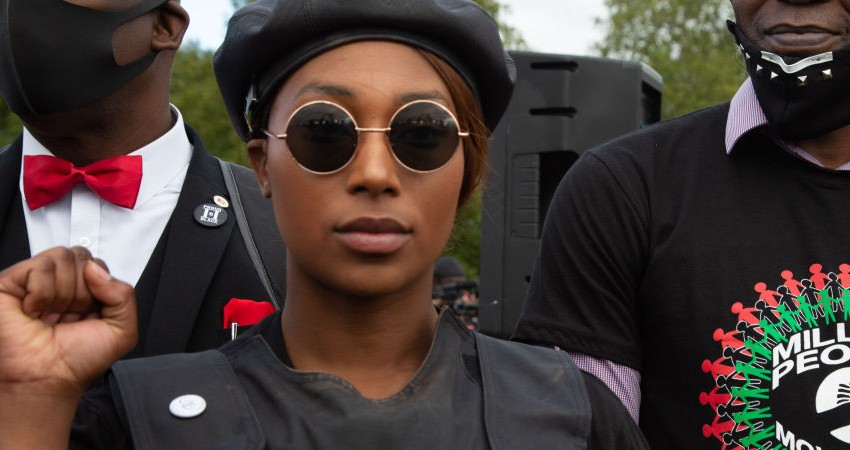 Critics have slammed the “friends” of Black Lives Matter activist Sasha Johnson, who was shot in the head by a gang of four black men, after they appeared to care little about her life by refusing to talk to police to help convict the killers.

Johnson was left in critical condition after being shot during a late night party in south London last month. It appears as though she was caught in the middle of a gunfight between rival gangs.

18-year-old Cameron Deriggs was charged with conspiracy to murder but three other men who acted as potential accomplices were freed on bail until late June.