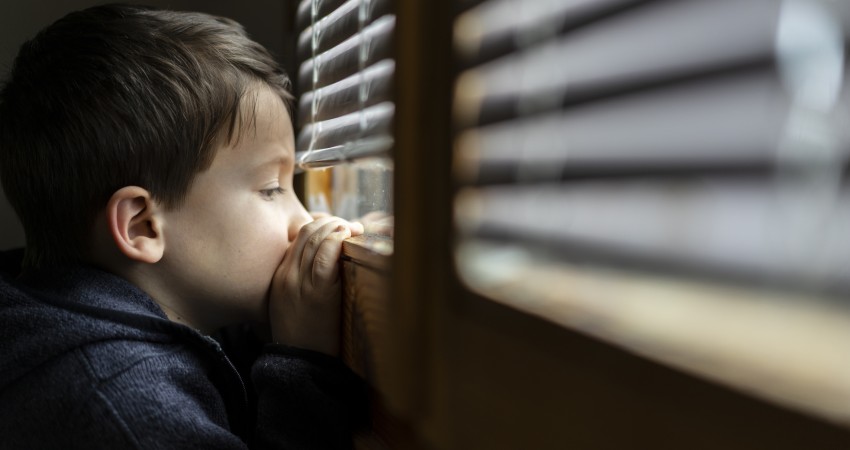 COVID-19 lockdowns were found to have been a major contributing factor to a doubling in attempted suicides of those aged between 5-25 in Australia.

Over the past 6 months, the Kids Helpline organization revealed that there have been 862 attempted suicides in young people, meaning that interventions have doubled in the space of a year.

The group noted that severe depression caused by COVID-19 lockdowns were a major driving factor in the increase.

From December 2020 to May 2021, interventions spiked nationally by a whopping 99 per cent compared to the same period a year ago.