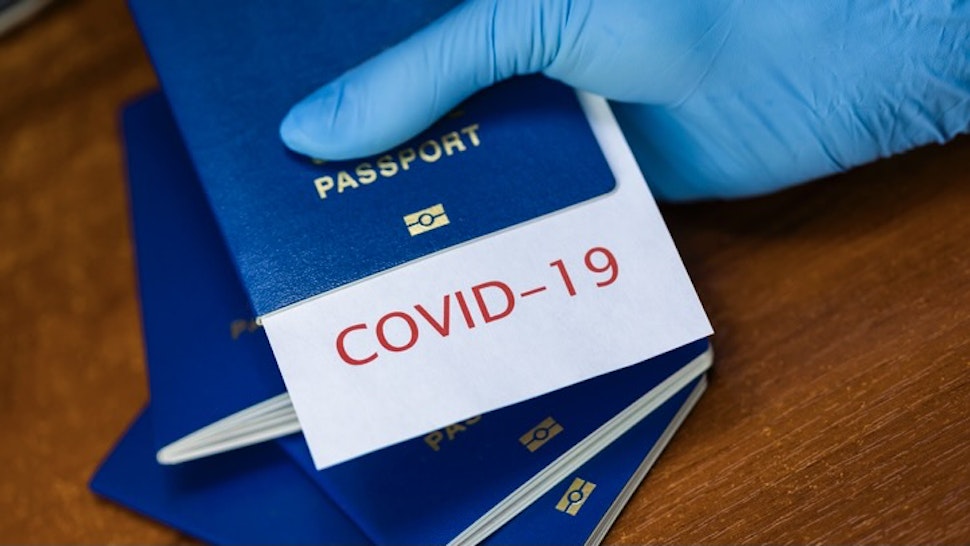 The Biden administration is creating working groups of experts in order to come up with ways to reopen international travel in the coming months, according to a White House official, as reported by Reuters.

According to Reuters, a White House official said Tuesday that the groups will work with Canada, Mexico, the European Union, and the United Kingdom in order to begin travel.

The outlet noted, “Another U.S. official said the administration will not move quickly to lift orders that bar people from much of the world from entering the United States because of the time it will take for the groups to do their work. The White House informed airlines and others in the travel industry about the groups, the official said.”