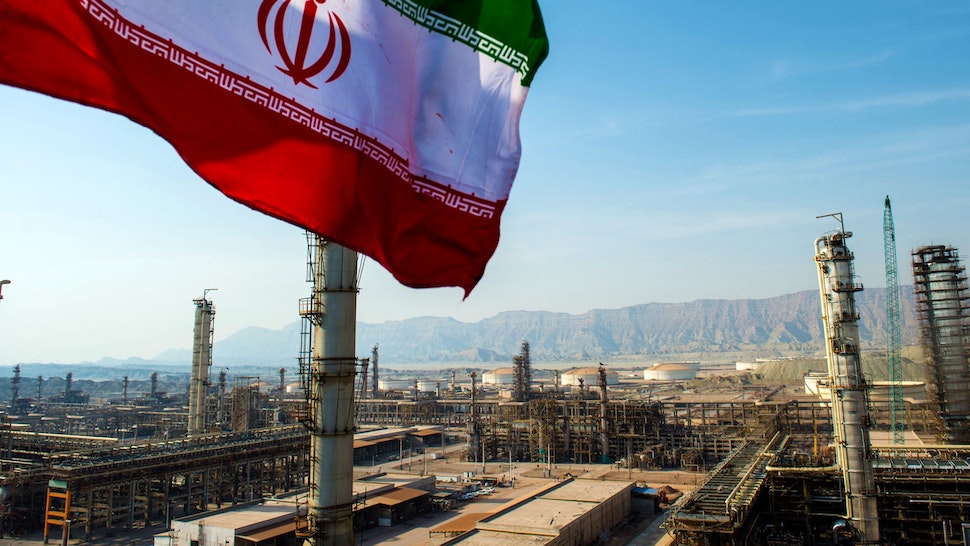 A large fire erupted late on Wednesday afternoon at an oil refinery near Iran’s capital, Tehran, which followed news from earlier in the day that the nation’s largest warship sank after it caught fire in the Gulf of Oman.

“The fire struck the state-owned Tondgooyan Petrochemical Co. to the south of Tehran, said Mansour Darajati, the director-general of the capital’s crisis management team,” The Associated Press reported. “Firefighters believe it struck a pipeline for liquefied petroleum gas at the facility, Darajati told Iranian state television. He did not elaborate.”