A “new” proposal by the Biden administration to create a health-focused federal agency modeled after DARPA is not what it appears to be. Promoted as a way to “end cancer,” this resuscitated “health DARPA” conceals a dangerous agenda. 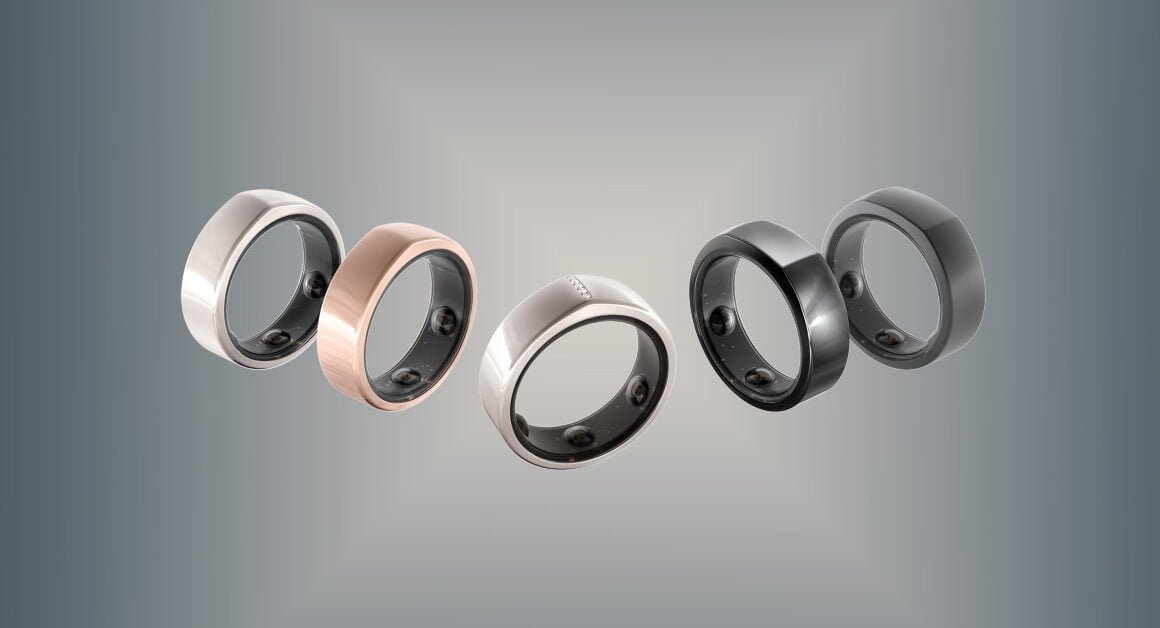 Last Wednesday, President Biden was widely praised in mainstream and health-care–focused media for his call to create a “new biomedical research agency” modeled after the US military’s “high-risk, high-reward” Defense Advanced Research Projects Agency, or DARPA. As touted by the president, the agency would seek to develop “innovative” and “breakthrough” treatments for cancer, Alzheimer’s disease, and diabetes, with a call to “end cancer as we know it.”

Far from “ending cancer” in the way most Americans might envision it, the proposed agency would merge “national security” with “health security” in such as way as to use both physical and mental health “warning signs” to prevent outbreaks of disease or violence before they occur. Such a system is a recipe for a technocratic “pre-crime” organization with the potential to criminalize both mental and physical illness as well as “wrongthink.”