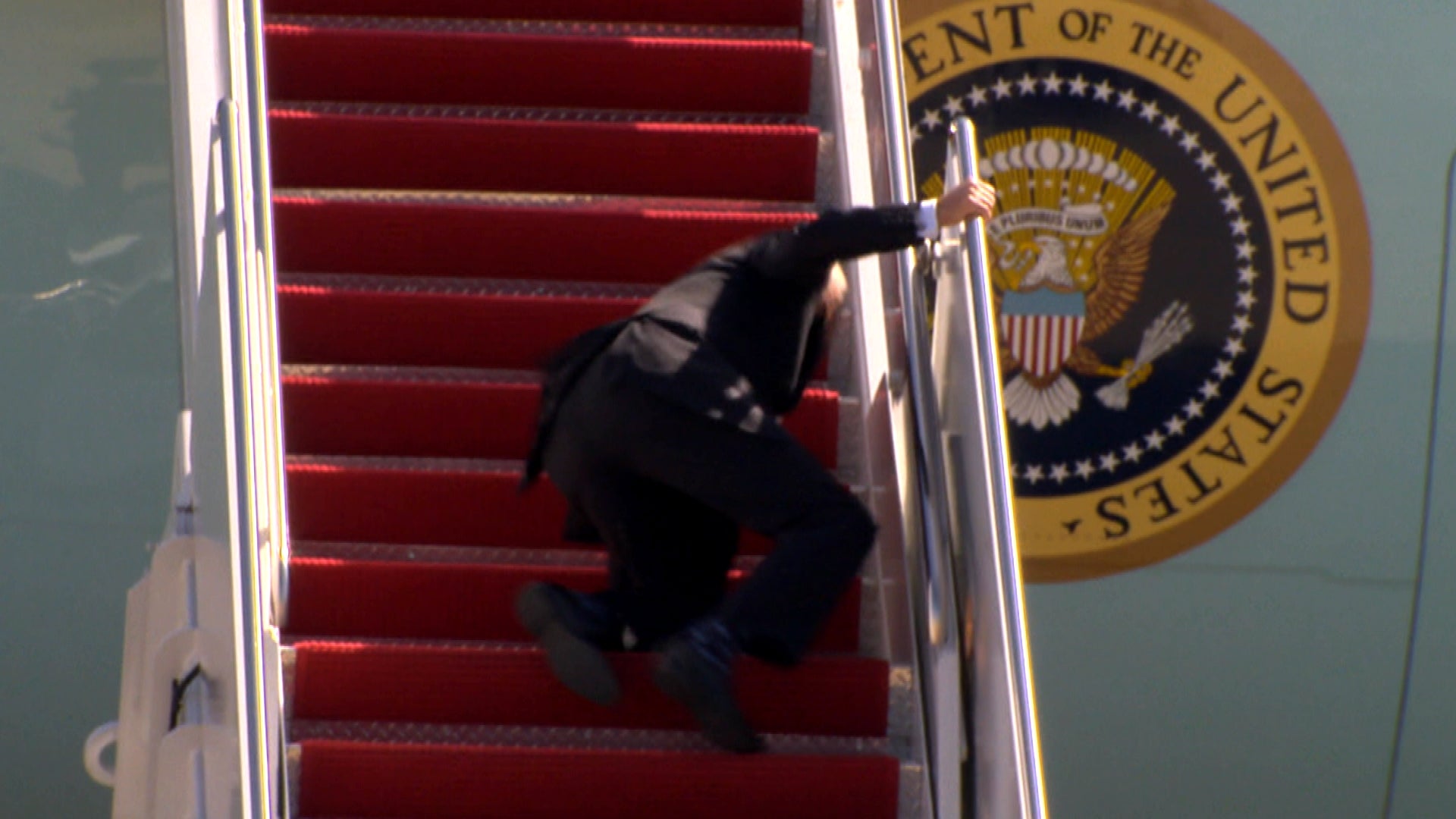 He’s a joke, but nobody’s laughing.

Trump’s five years were fun. He said things that provoked outrage among all the right people, often because they were true. You could laugh at their hypocritical idiocies, hysterical posturing, and sputtering anger. To paraphrase Oscar Wilde, anyone who can watch Keith Olbermann or Rachel Maddow without laughing has a heart of stone. Frothing anger fueled effort after effort to depose Trump until success was realized with overblown pandemic panic, riots, and a clearly rigged election. If nothing else, Trump exposed the mendacity, arrogance, incompetence, venality, and criminality of the Corruptocracy.