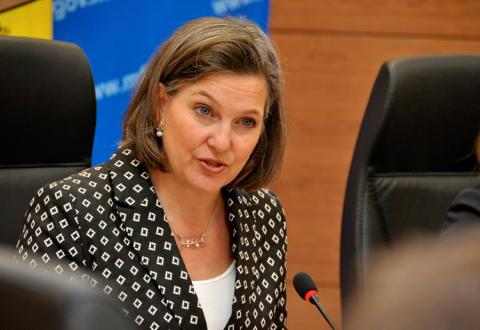 While there’s a lot of chatter about a “Great Reset” in terms of rebuilding society along technocratic lines in the wake of covid-19, US foreign policy appears to be going through its very own “reset.” Specifically, it appears to be going back to the neoliberal interventionist order of pre-Trump administrations. One of the most palpable reversions to the neoliberal mean was President Joe Biden’s nomination of Victoria Nuland to the position of under secretary of state for political affairs at the State Department in early January.

Although she’s still going through the nomination process, the very fact that Nuland is being considered for this position at the State Department is a telltale sign that DC has no desire to change its foreign policy ways. Nuland is a neoconservative through and through. Her track record speaks for itself.