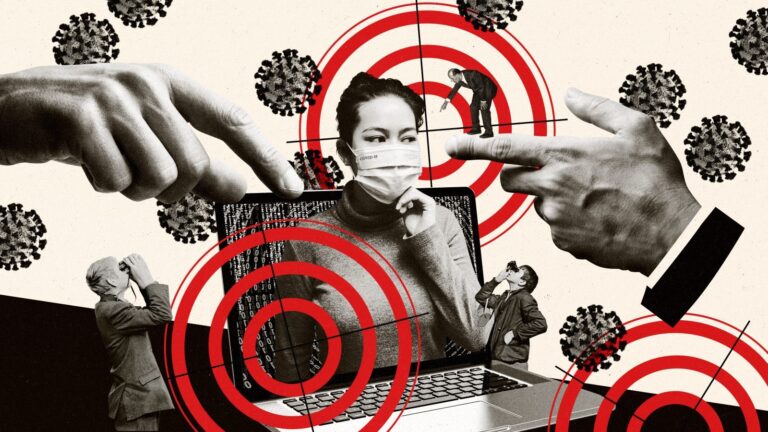 I suspect a large portion of the public is at least partially aware when they are being pushed or lured into a specific way of thinking. We have certainly had enough experience with institutions trying to manage our thoughts over the years. Governments and mainstream media outlets in particular have made the manufacture of public consent their top priority. This is what they spend most of their time, money and energy on. All other issues are secondary.

The media does not objectively report facts and evidence, it spins information to plant an engineered narrative in the minds of its viewers. But the public is not as stupid as they seem to think. This is probably why trust in the media has plunged by 46% in the past ten years, hitting an all time low this year of 27%.

Except for pre-election season spikes, mainstream outlets from CNN to Fox to CBS to MSNBC are facing dismal audience numbers, with only around 2 million to 3 million prime time viewers.