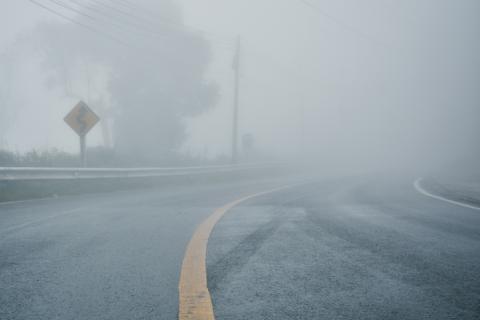 Last week the Fed announced that, retroactive to May 2020, its M1 money stock measure would include savings deposits, which were reclassified as transaction accounts similar to other deposit components of M1 such as demand deposits and other checkable deposits (i.e., NOW accounts and ATS accounts). Previously, savings deposits were considered to be nontransaction accounts and relegated exclusively to the broader monetary aggregate M2, which included, in addition to M1, other nontransaction accounts such as small-time deposits (CDs of less than $100,000) and retail money market mutual fund shares (MMMFs). Savings deposits were previously considered nontransaction accounts, because some (but not all) types of withdrawals and transfers of funds were restricted to six per statement cycle. But in December 2020, the Fed announced that, pursuant to the changes in Regulation D announced in April 2020, this limit would be permanently abolished on February 23, 2021. Thus savings accounts are now combined with other checkable deposits into a new category of M1, “other liquid deposits.”