“It’s politically unrealistic to expect the Government to backtrack now” 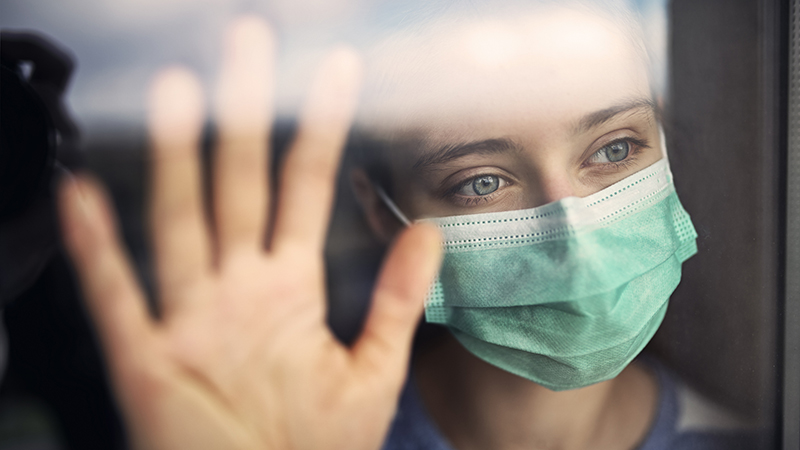 British former Supreme Court judge Lord Sumption has warned that “social controls” brought about by the coronavirus pandemic may be kept in place by governments for up to a decade.

“It’s politically unrealistic to expect the Government to backtrack now,” commented Sumption, who has been highly critical of the government’s ‘totalitarian’ lockdown policies.

[…] The judge compared the reaction to rationing after the Second World War, which went on for nine years, adding that this time “I think it may be even longer.”

“An interesting parallel is the continuation of wartime food rationing after the last war. People were in favour of that because they were in favour of social control,” he said during a ‘Sketch notes on’ podcast.