The cost of a tent comes to 2.5 times the median rent for a 1-bedroom apartment in San Francisco 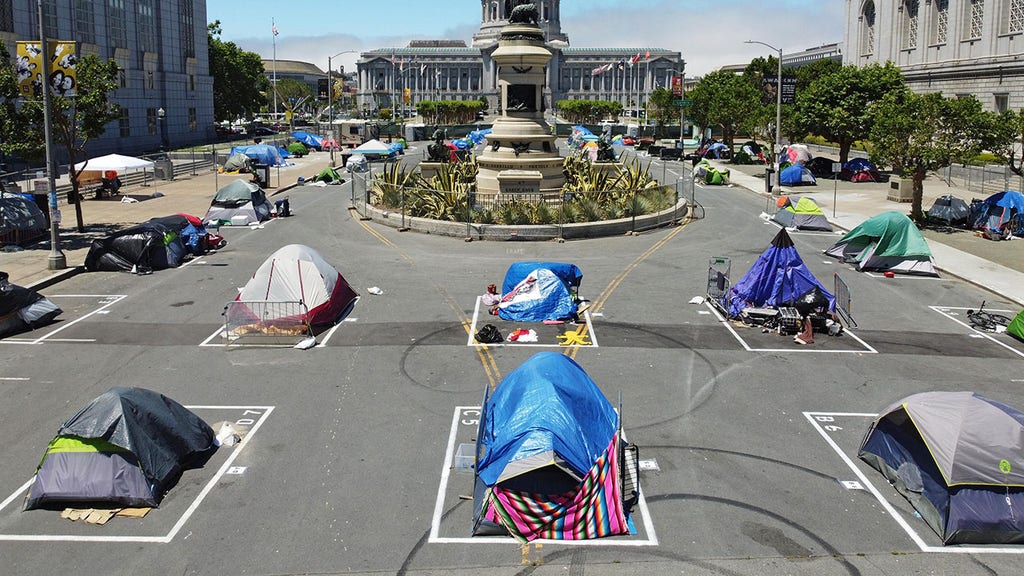 San Francisco has charged taxpayers $16.1 million to shelter more than 300 people experiencing homelessness in the city, according to reports.

The 262 tents used, which with services and food cost taxpayers about $61,000 apiece, are set up in six public lots called “Safe Sleeping Villages,” where officials also offer food and other services such as bathrooms and 24-hour security to the city’s homeless, the San Fransisco Chronicle reported Thursday.

“During normal times, two of the main ways we help people out of homelessness are shelter placements and homeward bound, where we connect people with a relative or friend willing to take them in. Because of COVID-19, both of these have been severely limited, tying our hands,” Breed tweeted at the time.