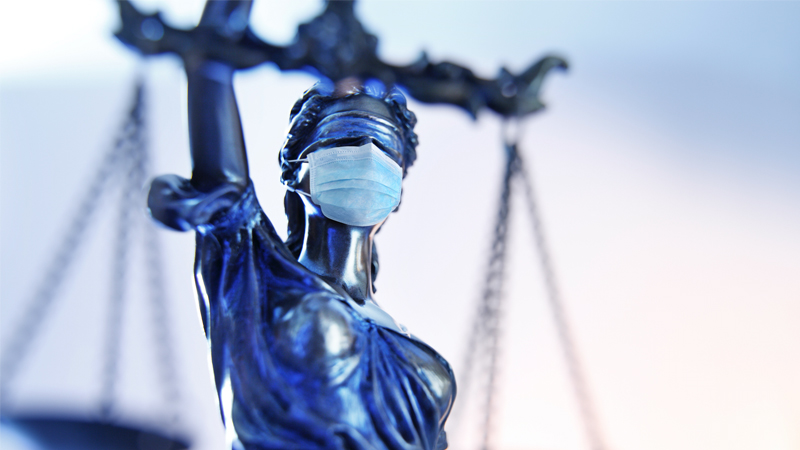 A New York City judge has separated a 6-year-old girl from her mother because she wasn’t wearing a mask while dropping her off at school.

Dr. Micheline Epstein had dropped off her daughter at the Birch Wathen Lenox School on the Upper East Side last week, when school officials tried forcing her to put on a mask on the sidewalk.

From The Gateway Pundit:

The tearful mother explained in a phone call that her daughter was already inside the building and wearing a mask when the school nurse and school security attempted to force Dr. Epstein to wear a mask on the public street in front of the building where drop off takes place, Dr. Epstein refused.