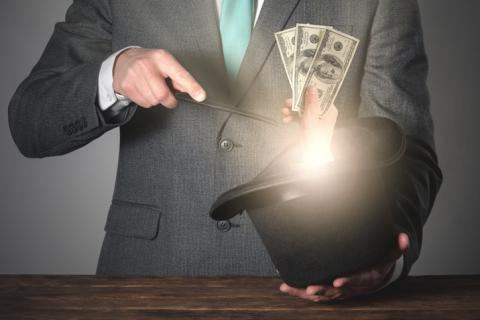 In this era of monetary fiction, one tends to read all types of undocumented and misguided views on monetary policy. However, if there is one that really is infuriating is the MMT (modern monetary theory) science fiction.

One of its main principles is based on a fallacy.

First, it is untrue. A report by David Beers at the Bank Of Canada has identified 27 sovereigns involved in local currency defaults between 1960 and 2016 (database here).

[…] David Beers explains: “A long-held view by some investors is that governments rarely default on local or domestic currency sovereign debt. After all, they say, governments can service these obligations by printing money, which in turn can reduce the real burden of debt through inflation and dramatically so in cases like Germany in the 1923 and Yugoslavia in 1993–94. Of course, it’s true that high inflation can be a form of de facto default on local currency debt. Still, contractual defaults and restructurings occur and are more common than is often supposed.”