“They see him as the migrant president…” 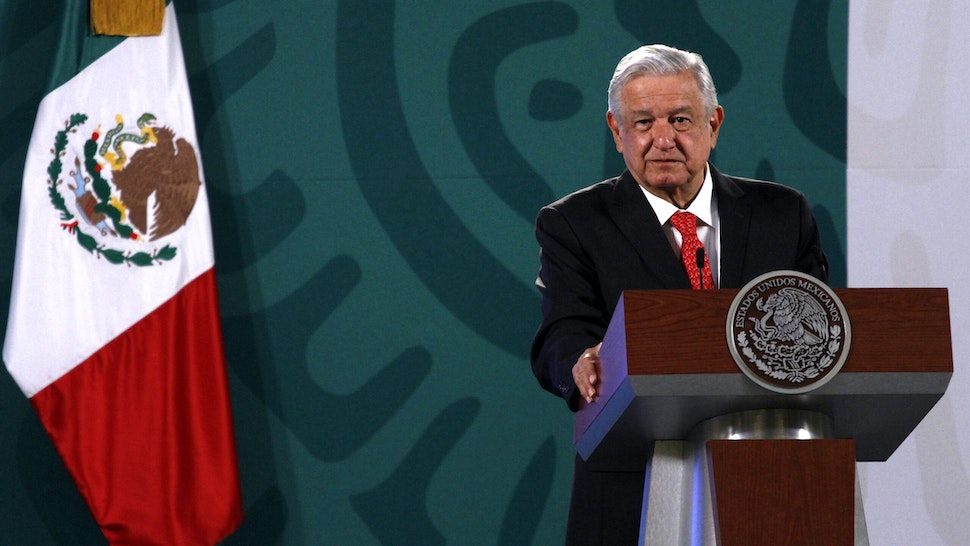 Mexico’s left-wing government is reportedly concerned that Democrat President Joe Biden’s policies are sparking a massive surge in illegal immigration to the U.S. and are providing business for the nation’s violent drug cartels.

Reuters reported this week that, according to government officials and reports, Mexico is “worried the new U.S. administration’s asylum policies are stoking illegal immigration and creating business for organized crime.” Biden’s policies have already significantly impacted the border situation as more than 100,000 migrants were detained last month for illegally trying to enter the U.S., the highest total for the month of February since 2006.