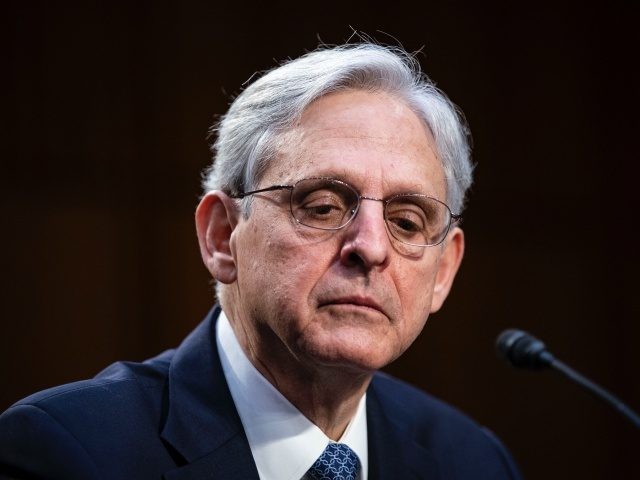 Last month, during a Senate confirmation hearing, Garland was asked by Sen. Josh Hawley (R-MO) if he supported criminally prosecuting illegal entry to the United States and if prosecutions of illegal aliens would continue under his watch.

Garland responded by saying he had not “thought about that question” and “I just don’t know” in reference to whether the DOJ would keep prosecuting illegal aliens.