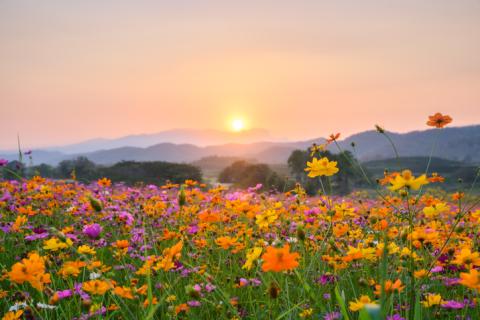 Utopia is described as a society void of pain and poverty. It was sought well before Sir Thomas More coined the word in 1516 from the Greek words ou and topos. Since their combination translates as “to place,” More understood it to be unattainable. It has many names: Datong, the Garden of Eden, Atlantis, and New Jerusalem.

For many, utopia conjures images of the millennial reign of Christ on earth or of Marxists communizing the world, and the apocalyptic war that precedes each. This war is between good and evil in Christianity and between proletarians and capitalists in communism. Victory ends the alienation of Christians from God via sin and materialism and of proletarians from their true selves via the divisions of labor and specialization. These journeys are so similar because secular communism evolved out of Christian millennialism.