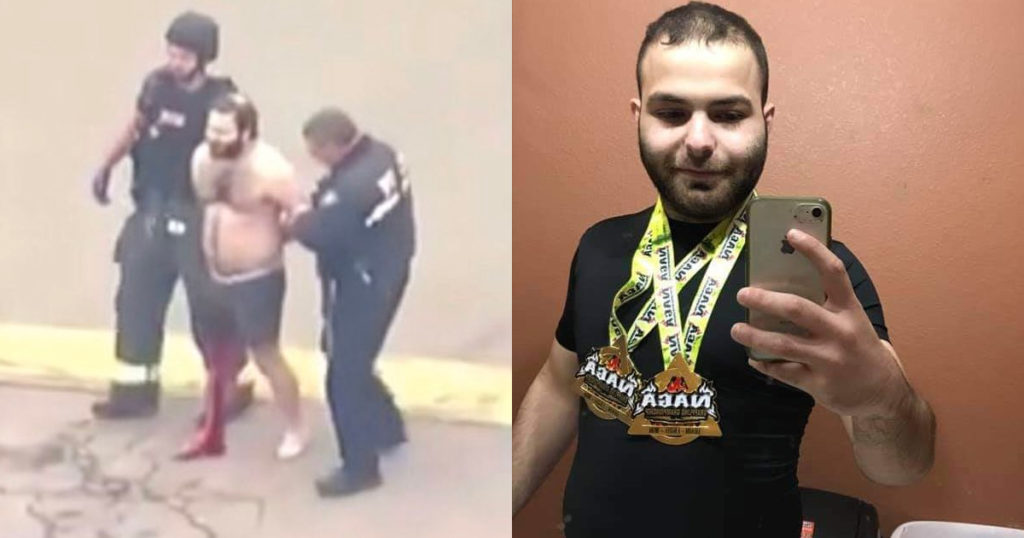 Facebook has removed all access to the Facebook profile believed to belong to Ahmad Al Issa, the person identified by police as the King Soopers shooting suspect who killed 10 in the Boulder, Colorado shooting. Screen shots of the Facebook page taken by Twitter users reveal that Al Issa was a devout Muslim who believed in conspiracy theories.

Ahmad Al Issa’s profile was abruptly removed from the website, internet archive websites including the Archive.is and the Wayback machine, and Google’s cache nearly simultaneously.

On March 16, 2019, Al Issa shared a conspiracy theory that there was more than one shooter involved in the horrific Christchurch Mosque Shooting that occurred in New Zealand.