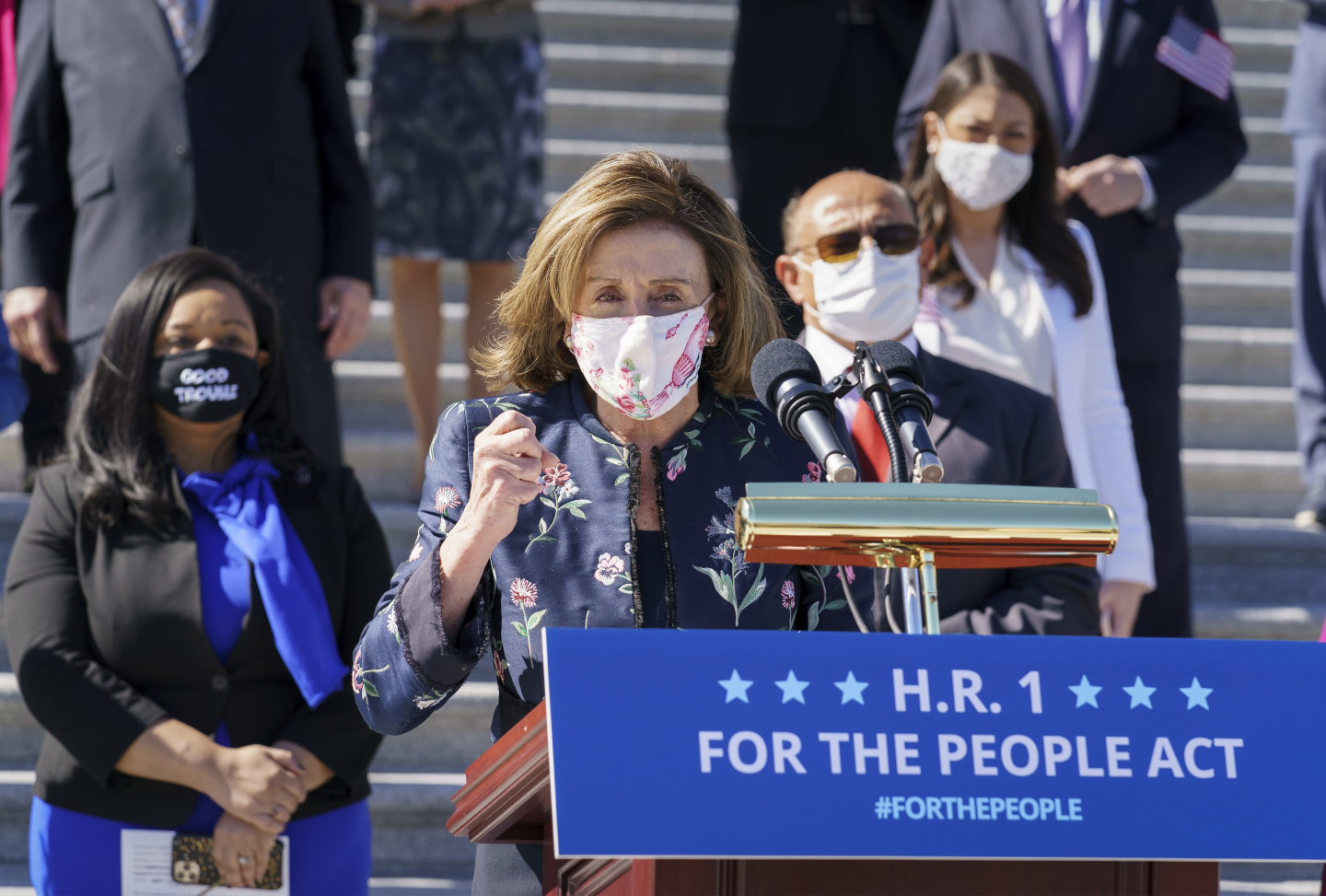 Fresh off of ramming through a $1.9 trillion monstrosity of a stimulus bill stuffed with pork spending and liberal pet projects, Democrats are gearing up to try to radically transform our election system and lock in majorities at every level of elected government for decades to come.

Here are just a few of the countless reasons why this bill may be the single most dangerous piece of legislation we’ve seen in decades:

It throws out state election laws and puts Washington in charge. This bill eliminates countless state election integrity laws, including Texas’ and other states’ voter ID laws, and replaces them with a set of new laws negotiated by Democrat operatives and radical left-wing activists. The fact is, Democrats are furious that, last fall, Republicans won control of legislatures across the country, so now they’re trying to use control of the federal government to eliminate states’ common-sense election laws.