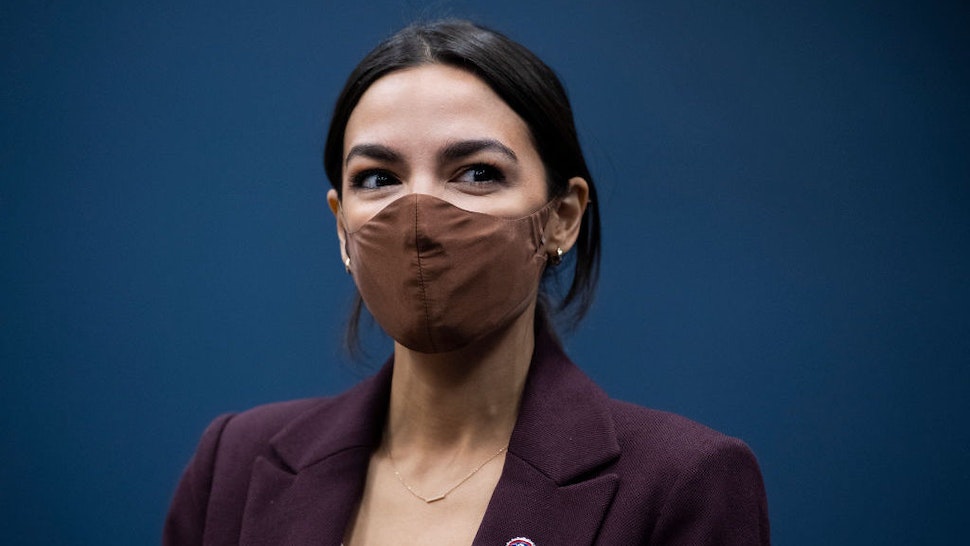 Rep. Alexandria Ocasio-Cortez (D-NY) asserted that referring to the immigration crisis as a “surge” is rooted in white supremacist philosophy.

Ocasio-Cortez commented on the ongoing crisis at the border Tuesday on Instagram. Ocasio-Cortez came under public pressure in recent days to sound off on the issue under the Biden administration after being an outspoken critic of former President Donald Trump’s immigration policies.

The New York Democrat avoided explicitly blaming the Biden administration for the crisis, instead asserting that climate change, imperialism, and trade created it.

“People don’t want to have that conversation,” she said, referring to the issues she raised. She went on to claim anyone who refers to a “surge” of illegal migrants is trying to distract from other issues and is using white supremacist talking points.