[Ed. Note: Fun fact: For most people who can say they were alive during the Roosevelt administration, it wasn’t Theodore’s.] 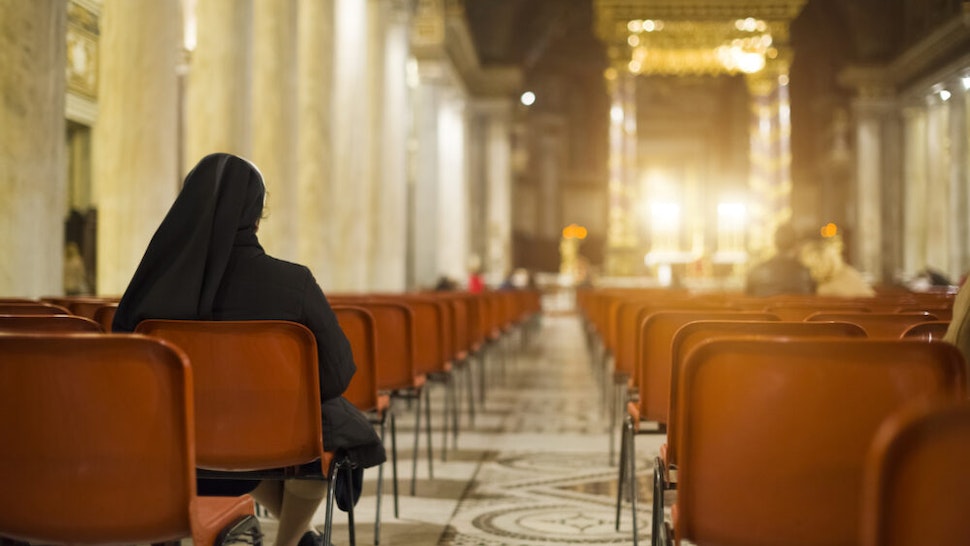 A 116-year-old French woman who bears the distinction of being the oldest person in Europe survived a bout of COVID-19.

Lucile Randon, who turns 117 on Thursday and also goes by the name Sister André, beat the coronavirus after testing positive last month at the Sainte Catherine Labouré retirement home in Toulon, a city in southern France, according to Reuters.

The home quarantined her from the rest of the residents, though Randon, who is blind, exhibited no symptoms.

Regarding whether she was frightened to have come down with the disease that poses particular danger to the elderly, Randon told France’s BFM Television: “No, I wasn’t scared because I wasn’t scared to die… I’m happy to be with you, but I would wish to be somewhere else – join my big brother and my grandfather and my grandmother.”