Says vaccine passports “give people a pretty strong incentive, because that’s the way they can get their life back” 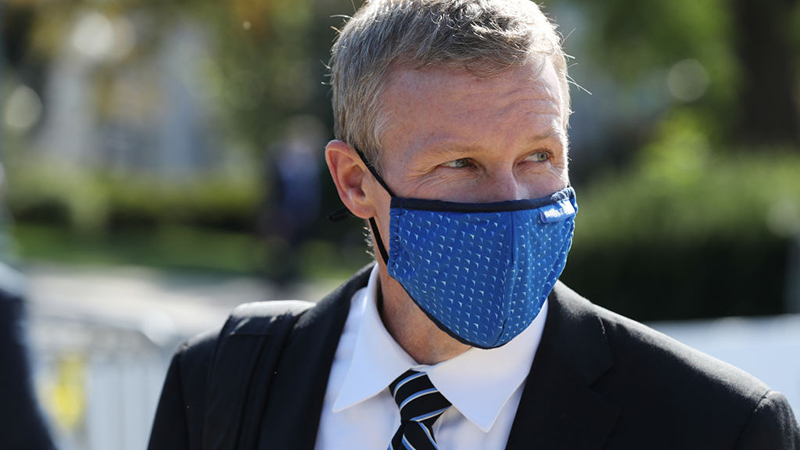 In a speech to business leaders in Chicago, United Airlines CEO Scott Kirby said that he expects business to demand employees be vaccinated, and that people will accept it just as they have accepted wearing masks.

Appearing at the Economic Club of Chicago on Tuesday, Kirby pushed mandatory vaccines for employees, saying “It will just become what is expected and what most companies do.”

“Once the ball gets rolling, it’s going to roll all the way to the bottom,” he declared, adding that “a big second wave” of companies will mandate vaccines in a snowball effect.

“I’m realistic enough, while I think it’s the right thing to do, to know United Airlines alone can’t do it and have it stick. There don’t have to be a ton of others, but there have to be others,” Kirby urged.