by Margot Cleveland
The Federalist 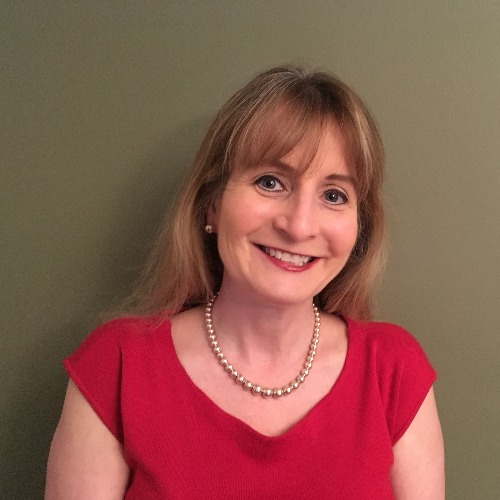 On Feb. 22, the Supreme Court refused to hear two 2020 election-related appeals, falling one vote short of the four needed for the high court to agree to hear the case. Justice Clarence Thomas dissented from the denial of certiorari, as did Justice Samuel Alito in a separate dissent, joined by Justice Neil Gorsuch.

With Joe Biden now a month into his office as president of the United States, Americans may shrug at the court’s decision, but we shouldn’t: The Supreme Court’s abdication of its authority to answer important constitutional questions only encourages further lawlessness by state election officials and courts, undermines voter confidence, and threatens even more chaotic federal elections.