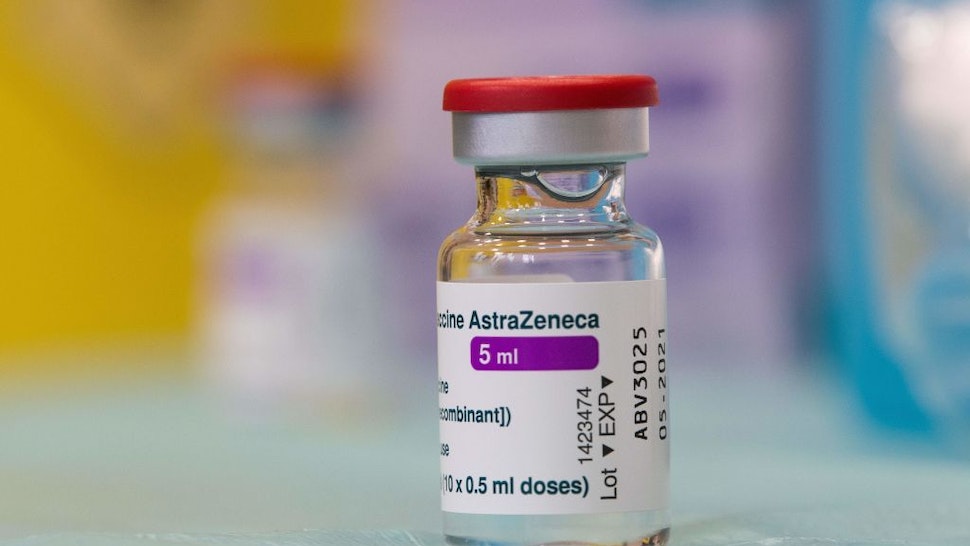 Officials in South Africa said Sunday that they will pause plans to distribute the AstraZeneca vaccine after preliminary trial data suggested it was ineffective against mild and moderate cases of COVID-19 caused by the dominant strain circulating in the country.

According to the Associated Press, South Africa received 1 million doses of the AstraZeneca vaccine last week, and the country’s health care workers were scheduled to start receiving vaccinations by mid-February. But officials have now decided to put the vaccination plans on hold in light of preliminary data specific to the South Africa strain.