A new case tests the limits of the “community caretaking exception” to the Fourth Amendment. 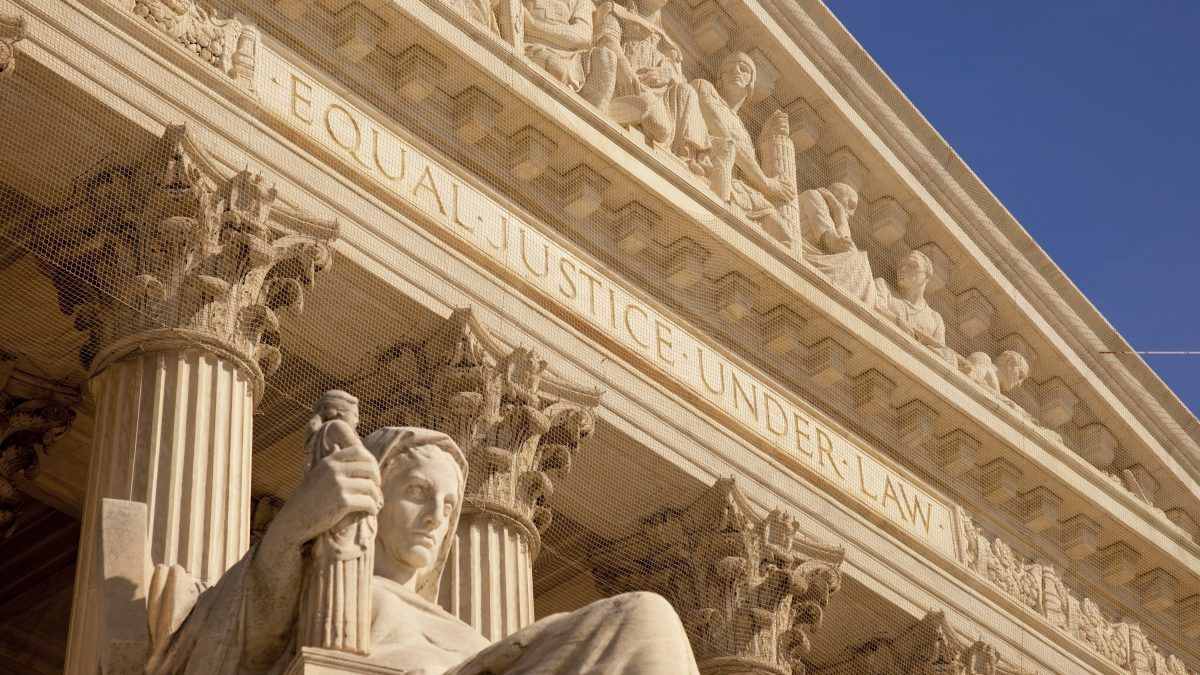 In Cady v. Dombrowski (1973), the U.S. Supreme Court introduced a legal doctrine that has come to be known as the “community caretaking exception” to the Fourth Amendment. The case centered on a warrantless police search of a car that had been disabled and towed after an apparent drunk driving accident. The police “frequently investigate vehicle accidents in which there is no claim of criminal liability and engage in what, for want of a better term, may be described as community caretaking functions,” the Court said. And that sort of “caretaking ‘search,'” the ruling continued, “conducted…of a vehicle that was neither in the custody nor on the premises of its owner…was not unreasonable solely because a warrant had not been obtained.”

In the coming months, the Supreme Court will hear arguments in a new case that asks whether that exception to the Fourth Amendment’s normal search warrant requirement should be extended to cover warrantless police searches of homes and residences.