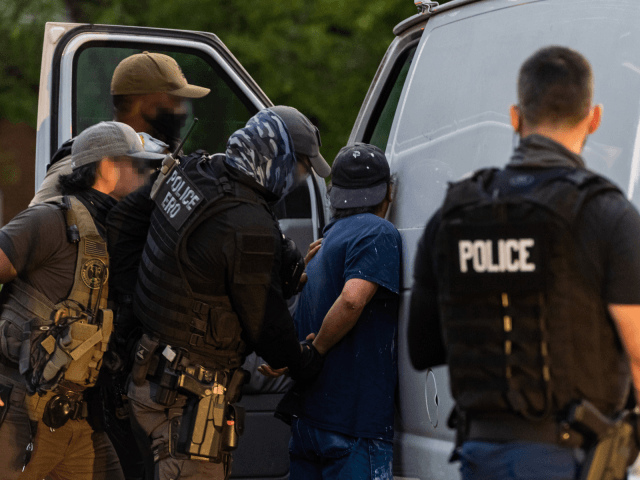 New guidance from acting ICE Director Tae Johnson instructs agents not to pursue illegal aliens for arrest and deportation until they have been convicted of aggravated felonies against Americans — crimes such as rape, murder, child pornography, sexual abuse of a minor, trafficking firearms, and theft.

The orders require ICE agents prioritize convicted illegal alien aggravated felons, a fraction of the United States’ illegal alien population which totals anywhere between 11 to 22 million today. The orders ensure that in cases where an illegal alien is charged with murder, rape, or child sexual abuse, they are not prioritized for arrest and deportation.