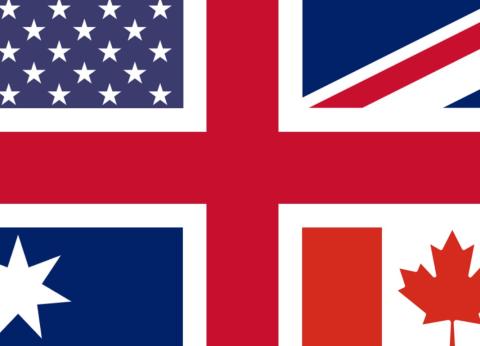 When it was fully part of the EU, the UK was limited in efforts to unilaterally strike trade deals with countries that weren’t part of the EU. UK trade had to be approved by EU bureaucrats.

But that’s no longer the case, the UK is now more free to look beyond Europe for building up global trade.

As Brexit became more of a reality, the UK began negotiationss with Australia New Zealand, and Canada in hopes of expanding trade with these nations. The UK has now already signed a new trade deal with Canada, which went into effect on January 1 of this year.