Vague laws are typically vague for a reason. 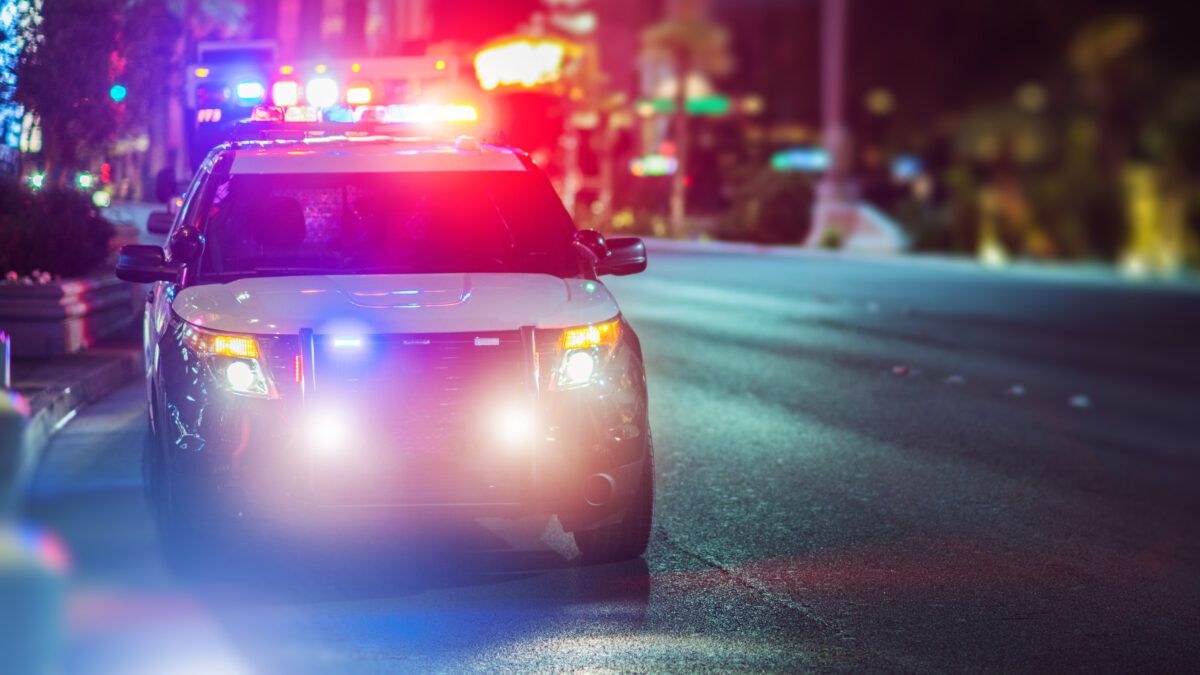 The Indiana Senate on Tuesday voted 37-8 to pass a bill that would give the government broad powers to seize assets from people suspected of “unlawful assembly,” which, under state law, is defined as “an assembly of five (5) or more persons whose common object is to commit an unlawful act, or a lawful act by unlawful means.”

If that sounds hazy, that’s because it is—perhaps intentionally so. “The one thing we know is that vague laws are often enforced as broadly as they possibly can be,” says Sam Gedge, an attorney at the legal nonprofit Institute for Justice, “and civil forfeiture is often enforced as much as it can be because the government stands to profit.”

That practice—civil forfeiture—is similarly foggy, a fitting accompaniment to unlawful assembly. The process allows the state to steal property and/or cash from people suspected of, charged with, or convicted of a criminal offense, depending on where you live. In Indiana, prosecutors need only to furnish a preponderance of the evidence to initiate forfeiture proceedings. They don’t need a criminal charge, much less a conviction.