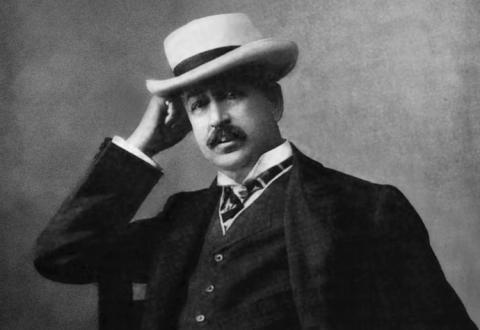 In 1924, King Camp Gillette—the inventor of the disposable razor blade—coauthored a book with Upton Sinclair, the progressive journalist famous for triggering the pure foods movement after publishing The Jungle, a muckraking account of the meat-packing industry. Sinclair was lending his writing talents to Gillette in the hopes of offering a more persuasive case for an idea that Gillette had been advocating since his first book, The Human Drift, published thirty years prior.

Gillette’s idea, which he formulated long before he founded his razor blade company, was to bring about a socialist utopia by means of a giant corporation. Their corporation would vertically integrate to control the production process from the point of extracting the raw materials to the distribution of the product to consumers, while ensuring equality of wealth and working conditions among its members. Essentially, the idea was that economies could more easily be centrally planned through the use of enormous corporations enjoying grants of monopoly privilege.