Democrats push you’re with us or you’re the enemy mentality. The left has totally ditched the “healing and unity” talk. 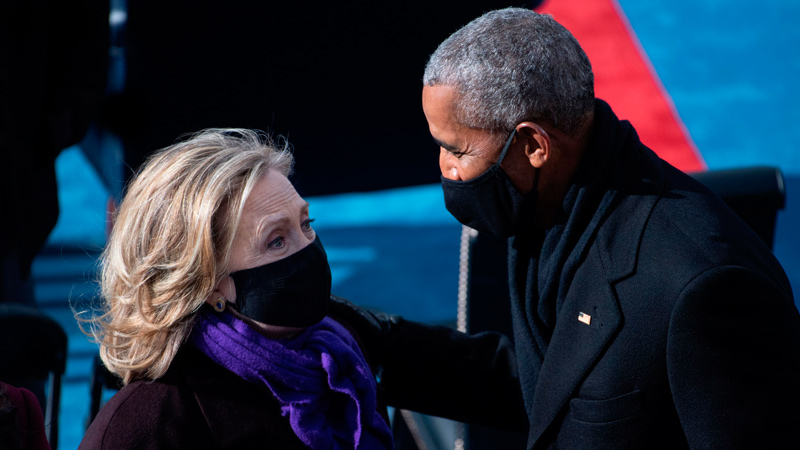 “If Senate Republicans fail to convict Donald Trump, it won’t be because the facts were with him or his lawyers mounted a competent defense,” Clinton wrote. “It will be because the jury includes his co-conspirators.”

[…] Is she insinuating legal ramifications or some sort of retaliation could be in store for those who “fail to convict” Trump?