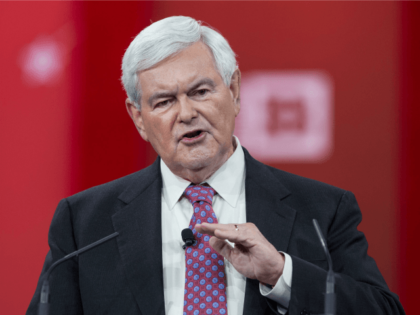 In the wake of the passage of the $1.9 trillion coronavirus stimulus package, former House Speaker Newt Gingrich on Friday predicted the Democrats will throw away their control of Congress with a “radical” budget agenda.