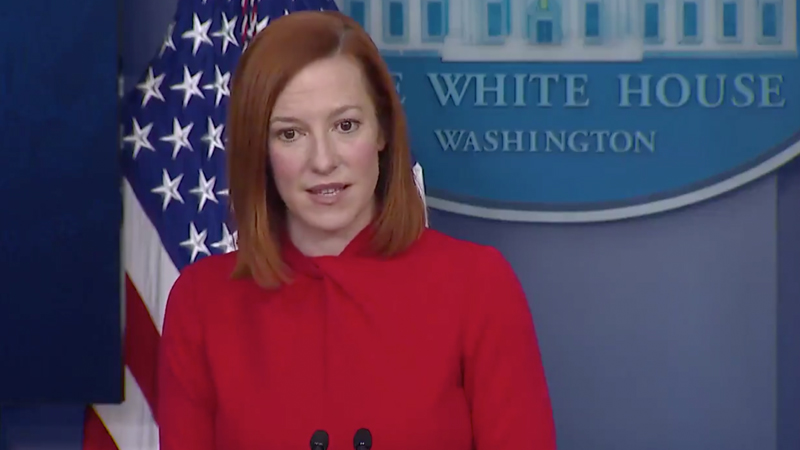 White House Press Secretary Jen Psaki defended the renewable energy sector from accusations blaming it for a massive power grid failure, instead claiming coal and natural gas were the culprits.

[…] “I will say that there has been some inaccurate accusations out there… that suggested that renewables caused failures in Texas’ power grids,” Psaki stated, unsure whether former Energy Secretary Rick Perry had made the accusations.

“And actually numerous reports have actually shown the contrary, that it was failures in natural gas and coal that contributed to those states’ power shortages.”