Justice Barrett should revisit her views on this wrongly maligned case. 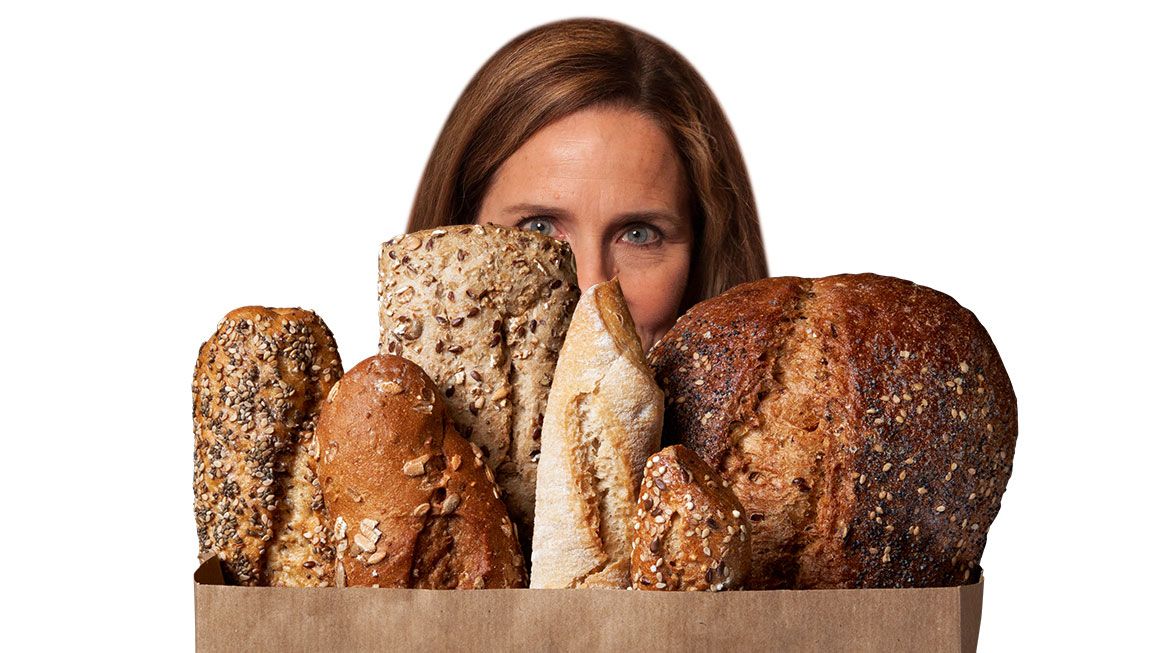 According to the conventional wisdom, Supreme Court Justice Amy Coney Barrett successfully bobbed and weaved her way through her Senate confirmation hearings without really sharing any of her substantive legal views. But Barrett did disclose one big thing: She thinks the Supreme Court got it wrong when it protected the constitutional right to economic liberty in the famous 1905 case Lochner v. New York.

On October 14, Sen. Josh Hawley (R–Mo.) asked Barrett to “talk just a little bit about how a court could substitute its own views on economic policy for those of a law-enacting body, of a legislature or of Congress.”

Barrett replied that “in the Lochner era” and “in Lochner itself,” the Supreme Court “was standing in the way of reforms for workers that legislatures were enacting.” Say a federal judge “had a preference for free trade, or if one had a preference for having no minimum wage,” she said.