Whatever lies the press is telling us, they are ones that at least some of us want to hear. 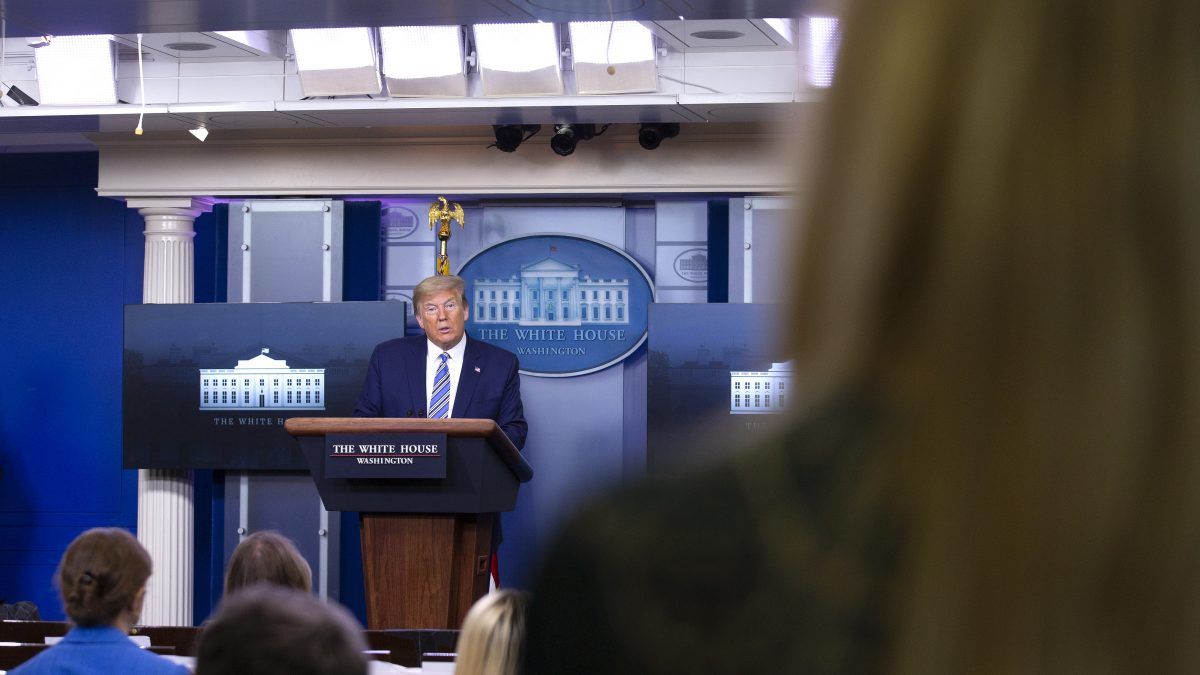 Concerned about deep political divisions ripping apart the United States? Relax—there’s at least one issue on which there’s an emerging consensus across the political spectrum.

That is that the press has failed.

It was not just Trump and the Republicans expressing this view. President Obama’s statement on “today’s violence at the Capitol” said, “for two months now, a political party and its accompanying media ecosystem has too often been unwilling to tell their followers the truth—that this was not a particularly close election and that President-Elect Biden will be inaugurated on January 20.” The Senate Democratic leader, Chuck Schumer, returning to the Senate floor after the disruption, denounced what he called “a demagogic president, the people who enable him, the captive media that parrots his lies.”