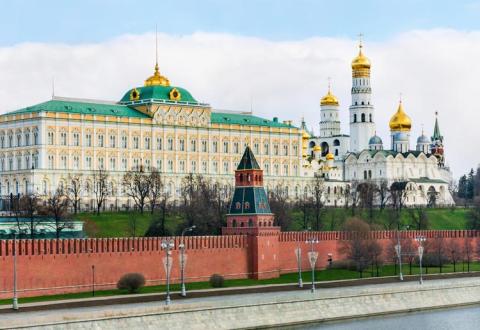 The Federal Reserve and the confederation of central banks which follow Chair Powell and his lieutenants at the Eccles Building have flooded the world with fiat script which is only limited by Keynesians’ and modern monetary theorists’ imaginations. In this flurry of metaphorical printing, one country, Russia, has loaded its central bank balance sheet not with the speculation de jour, bitcoin, but instead with the barbaric relic gold.

Tellingly, Russia’s stockpiling began in 2016, and on the eve of the president’s departure from the White House, Vladamir Putin and Elvira Nabiullina, president of Russia’s central bank, had more gold than US dollars stockpiled.

Bloomberg reports, “A multi-year drive to reduce exposure to US assets has pushed the share of gold in Russia’s $583 billion international reserves above dollars for the first time on record.”