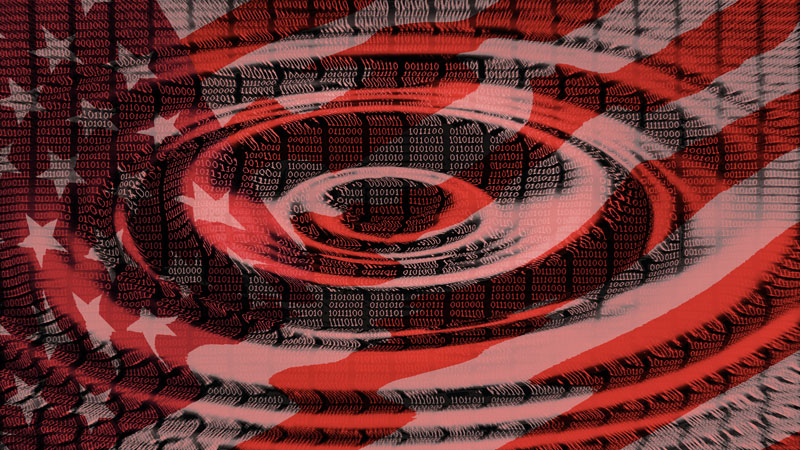 A mysterious cybersecurity document promoted by Overstock CEO Patrick Byrne extensively outlines how the 2020 election was stolen in the six battleground states and lays out 3 possible paths forward to restore America’s election system.

The document, titled “Reclaiming a Superpower: Americans Prepare For War”, was supposedly drafted by an unnamed cyber team who carefully summarized widespread fraud and many crimes and even attacks against America by foreign powers during the 2020 presidential election.

[…] The summary first lists all the major government institutions and failsafes that in fact failed to address the election fraud from taking place and subsequent political turmoil that followed.