A political scientist examines the evidence and concludes that widespread fraud took place. 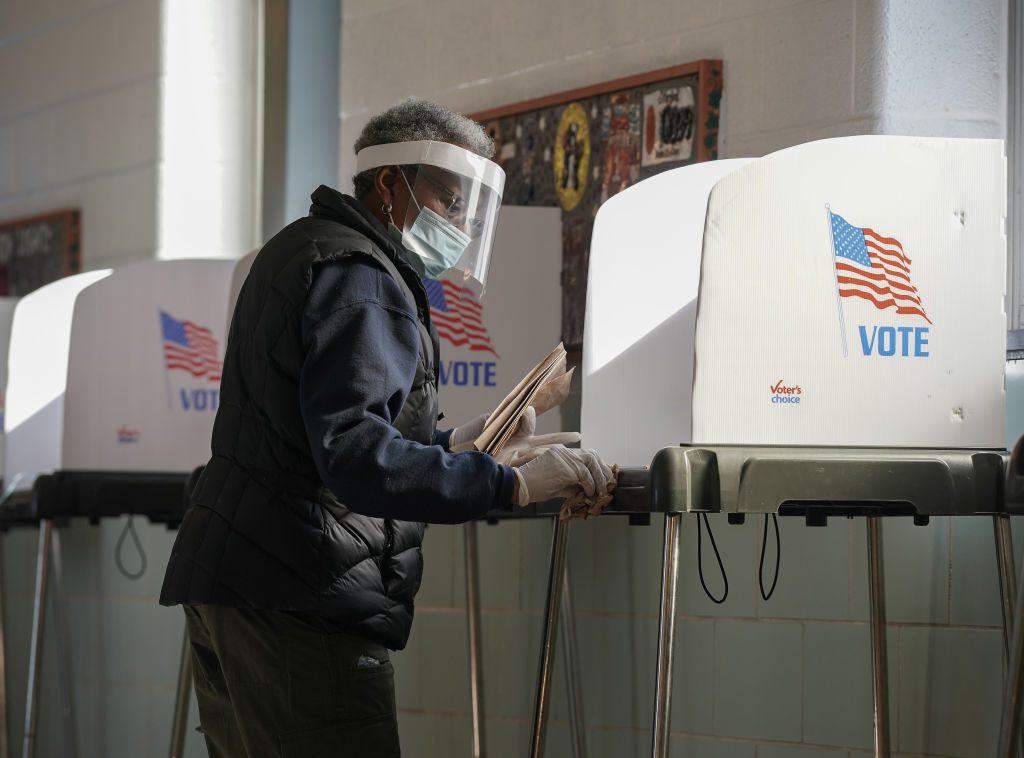 As a citizen who is also a political scientist, I have tried to do due diligence to assess what happened in the recent election. Who won what and at what level and what does it mean? And what about the charges of vote fraud? People keep asking me what I think, and I decided to write down the conclusions I have reached to date and on what grounds. Because charges of vote fraud have called the outcome of the presidential election into question, I have paid particular attention to them.

This memorandum is not written to persuade. It merely records my findings and reflections. Few people are really open to persuasion in any case—not just on political subjects but on any subject about which they care and on which they have adopted certain views. Diehard partisans for a certain outlook will refuse to have their beliefs questioned, and so will many others. They will be no less dismissive of a document challenging their opinions if it is full of footnotes and appendixes. Such a document will, indeed, make them resist it even more. As for the relatively few people who are truly open-minded, they will not find another person’s observations dispositive. They will, as they should, want to consider the evidence on a contested matter for themselves.