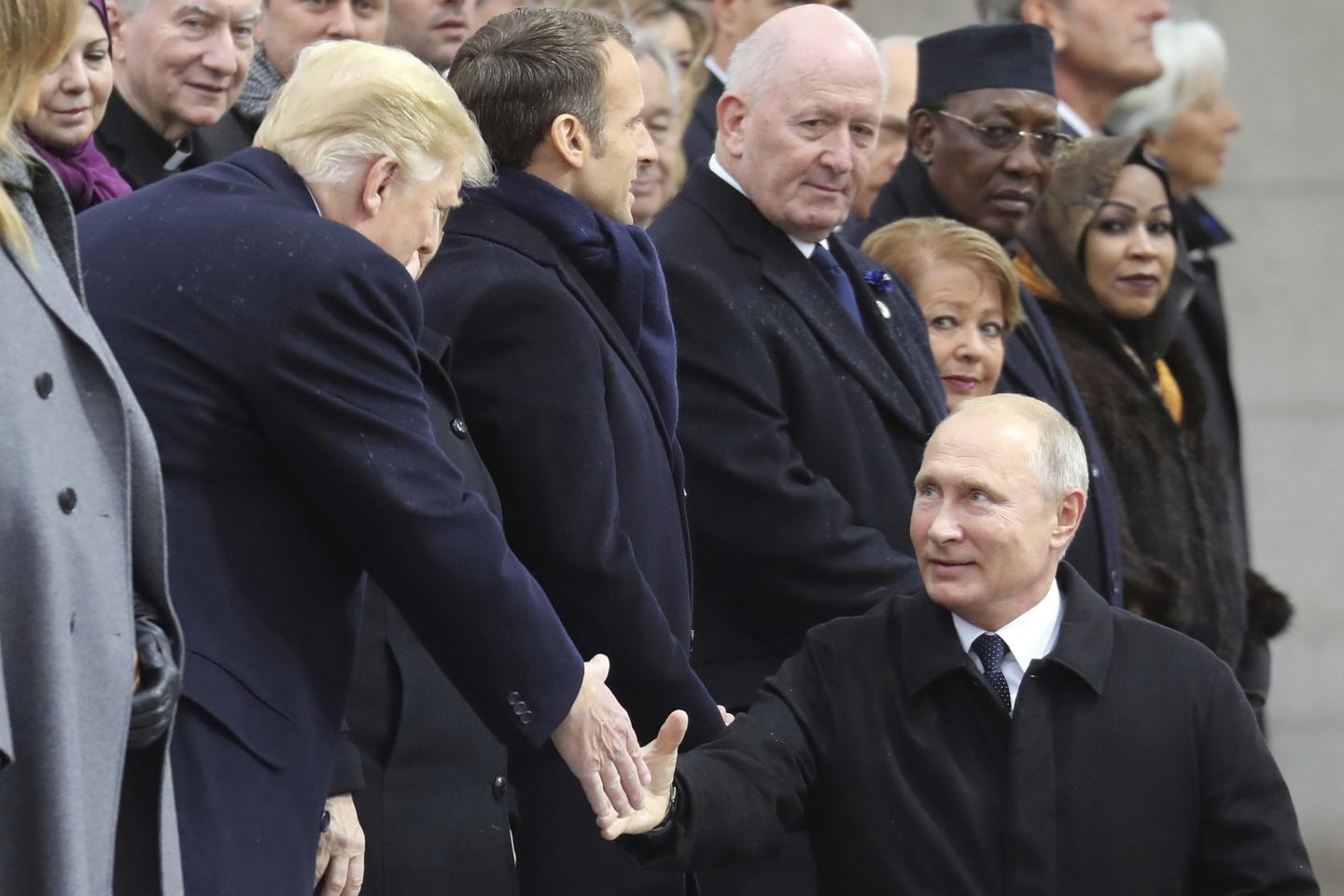 President Trump’s last days in office offer a final opportunity to declassify critical information on the Russia investigation that engulfed his lone term.

Already voluminous public records – including investigative reports from Special Counsel Robert Mueller, Congress and the Justice Department’s inspector general – have established that Trump and his associates were targeted with a baseless Russian collusion allegation. The fraudulent claim originated with the Hillary Clinton campaign, was fueled by a torrent of false or deceptive intelligence leaks, and was improperly investigated by the FBI, potentially to the point of being criminal. Despite these disclosures, key questions remain about the origins and the spread of the conspiracy theory. And with a Biden administration set to take office and Democrats taking control of both chambers of Congress, there are no guarantees that the ongoing probe of Special Counsel John Durham will fill in the remaining gaps.