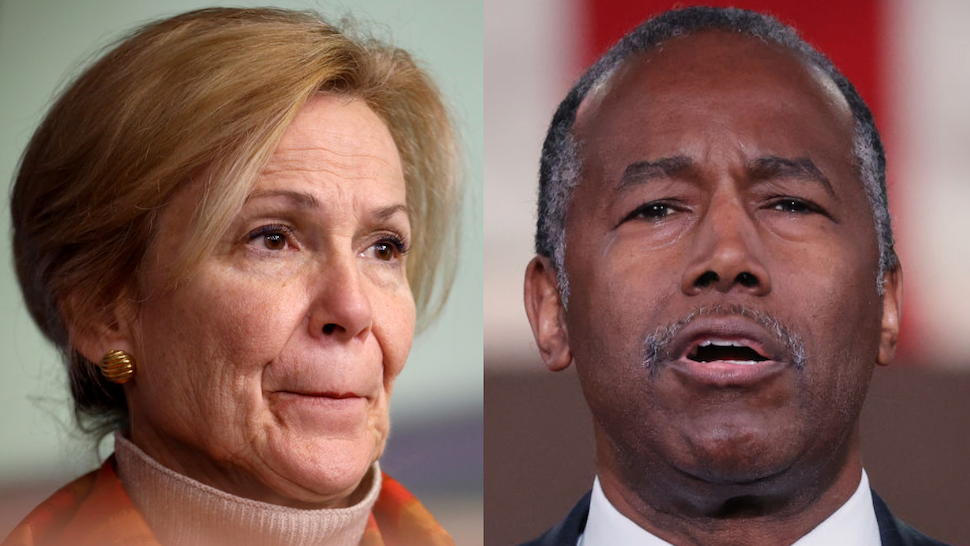 Dr. Deborah Birx, a leader in the Trump administration’s White House coronavirus task force, suggested over the weekend that President Donald Trump was being secretly fed conflicting data on COVID-19 — data that she was never shown.

“I saw the president presenting graphs that I never made,” she told CBS News. “So I know that someone — someone out there or someone inside — was creating a parallel set of data and graphics that were shown to the president.”

“I know what I sent up, and I know what was in his hands was different from that,” Birx added.

Former HUD secretary and retired neurosurgeon Dr. Ben Carson, who was involved in the Trump administration’s COVID-19 response, was asked by Fox News Trace Gallagher to react to Birx’s claims.